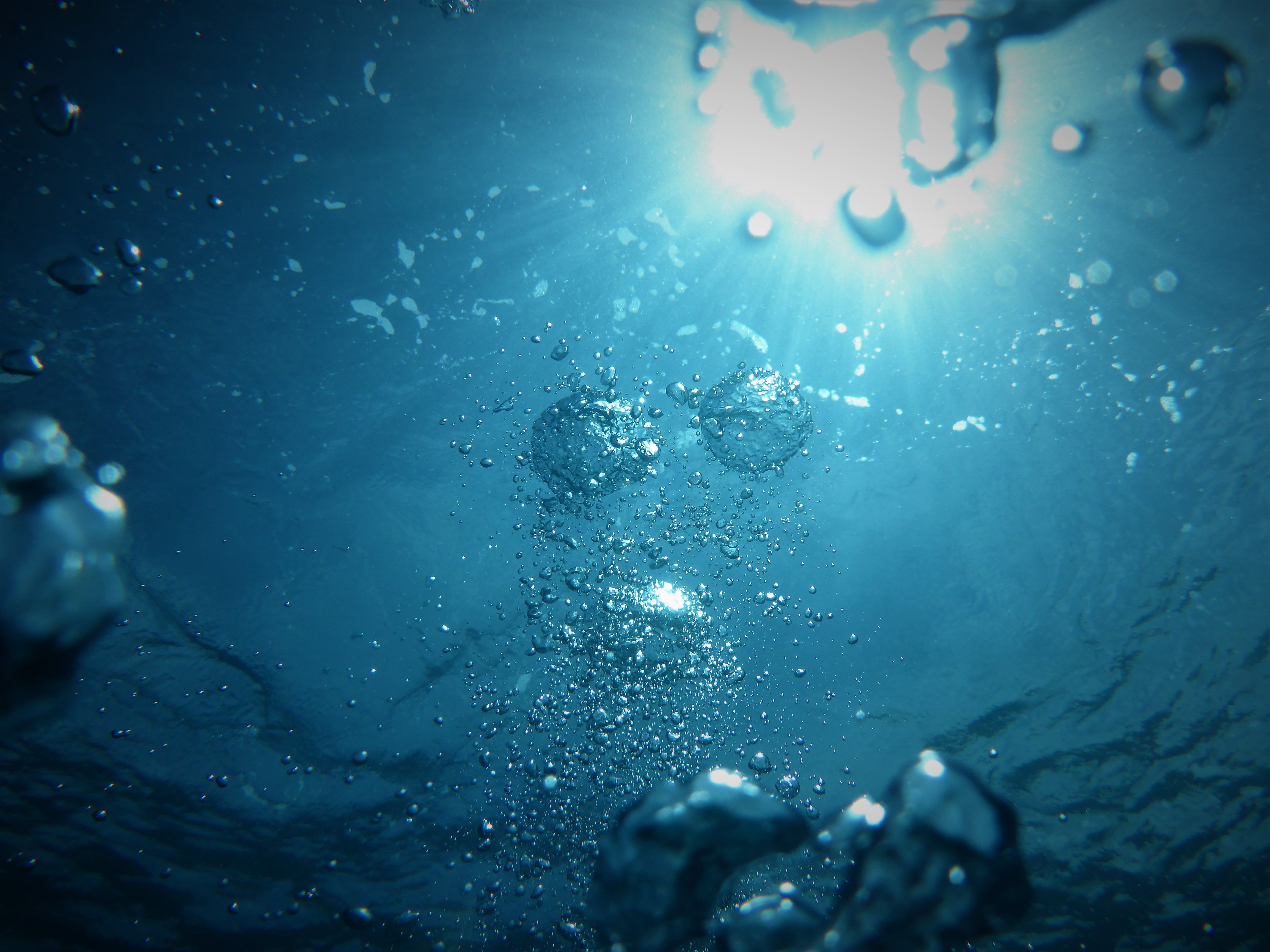 Photo by Jong Marshes on Unsplash

New water quality projects in Iowa are running into funding issues, as many of them are fighting for the same small pool of funding.

The state budget that was authorized by legislators for agricultural and urban projects will leave people disappointed, according to coordinators.

The budget, which was approved in 2018, allowed $270 million to be used for projects that would improve water quality in Iowa for the next decade. These projects would filter nitrate and phosphorus from waterways and decrease the amount of soil erosion.

The Agriculture Department is spending over $47,000 in this fiscal year on a wetland restoration project, which is to be completed in December. That bill will come to $187,915. The agency also has six other projects it plans on starting at a total cost of $2 million.

Other agencies applied for grants through the Wastewater and Drinking Water Financial Assistance Program. The Finance Authority has received 27 applications since the funds were approved, all asking for the full $500,000 allowed under the law.

Lori Beary, community development director for the Finance Authority, told The Gazette that many people will be disappointed. The funds simply are not there, she said.

“You announce a grant program, and you get 27 applications,” she said. “Even though the legislation says you can get a grant of up to $500,000, it won’t be even close to that.”

The Agriculture Department has announced it is accepting applications for urban conservation projects. Those are due Dec. 6.

Want to get notified whenever we write about Iowa Finance Authority ?

Sign-up Next time we write about Iowa Finance Authority, we'll email you a link to the story. You may edit your settings or unsubscribe at any time.