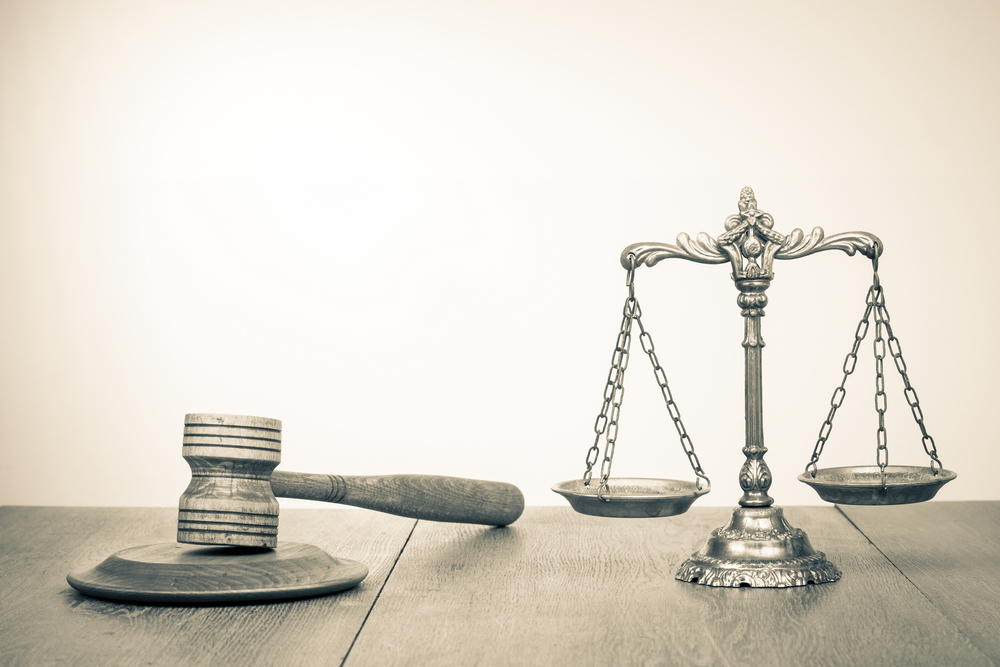 U.S. Attorney's Office for the Southern District of Iowa issued the following announcement on Oct. 17.

United States Attorney Marc Krickbaum announced on October 16, 2019, Jason Nicholas Feller, age 38, was sentenced by United States District Court Judge Rebecca Goodgame Ebinger for Possession with Intent to Distribute a Controlled Substance. Feller was sentenced to 200 months in prison to be followed by a term of supervised release of 5 years. Feller pleaded guilty in April of 2019.

On December 30, 2018, Council Bluffs Police conducted a traffic stop on Feller. Feller admitted he had drugs in the vehicle. During the search of the vehicle, officers recovered two baggies containing approximately 12 grams of methamphetamine. Officers later located a container with a false bottom that held approximately 63 grams of methamphetamine.

Original source can be found here.

Want to get notified whenever we write about U.S. Attorney's Office for the Southern District of Iowa ?

Sign-up Next time we write about U.S. Attorney's Office for the Southern District of Iowa, we'll email you a link to the story. You may edit your settings or unsubscribe at any time.

U.S. Attorney's Office for the Southern District of Iowa