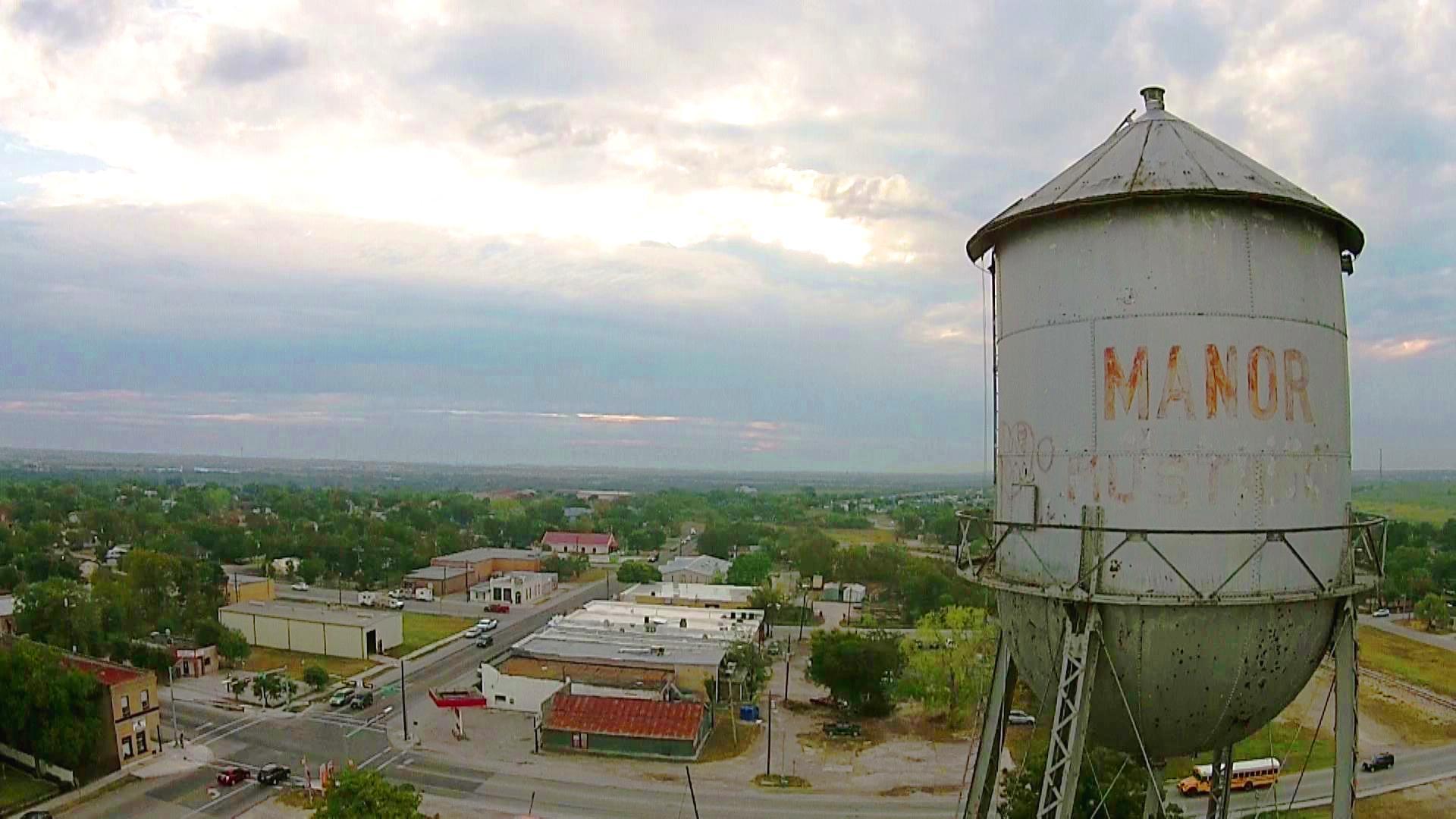 Funds to filter nitrates and phosphorous from Iowa waterways are up for grabs. | carologoes@verizon.net

Pre-approved, cookie-cutter plans are a readily available way for Iowa to help its towns and municipalities better bear the cost of water-quality improvements and sewer treatment upgrades, the chairman of the Senate appropriations committee said.

State Sen. Michael Breitbach, R-Waukon, responded to a recent news report of $737,250 in state money to the Iowa Finance Authority not being enough to dole out among 27 applicants for water-quality improvement grants. Many of the cities and other agencies applying for the Wastewater & Drinking Water Financial Assistance Program sought out the full $500,000 allotment allowed under state law, the report said. It is a portion of the $270 million in supports over the next decade to filter nitrates and phosphorous from state waterways and also decrease soil erosion.

"A lot of small municipalities need to rebuild wastewater plants," Breitbach said. "If we develop a one-size-fits-all approach, as opposed to designs from scratch, we would save a lot."

Breitbach mentioned the cost and timetable for these custom designs from engineers to towns with populations of 8,000 or less, which are generally ill equipped to handle these tasks.

"They pay an engineer a lot of money, then the state spends a lot of time reviewing those plans. We can cut a lot of that out," Breitbach said. "We can get those projects online and done a lot faster, delivering clean water and taking care of our water treatment plants."

As a case study, he pointed to two towns. One has a population of 400 and 100 homes, which began a water quality project in 2002 and was finally finished this year. It cost $3 million. A second town of 1,230 people started its project in 2001 but saw it completed 18 to 24 months later – at $2 million. Neither project included sewer upgrades.

"We need to make sure the money we do have gets the most bang for the buck. We need to cut out the red tape," Breitbach said. "Eighteen years is too long."

Other lawmakers have been slow to adopt Breitbach's stance. In the upcoming January legislative session, he intends to work at gaining traction for the idea.

"One hundred different entities think they’re the most important thing to fund. We have more demand from every entity than what we have money for," said State Sen.Tim Kraayenbrink, R-Fort Dodge, vice chairman of the Appropriations Committee. He mentioned courts, mental health, schools and water quality all competing for an allotment of the state's $6.8 billion annual budget.

"We take the amount of money we're projected to get in the next fiscal year, then plan. It's like church: You don’t really know what the offering is going to be, but you plan for the upcoming year as if you’re going to get that money."

Kraayenbrink, a financial planner, is also chairman of the Education Committee's appropriations subcommittee. "We have to then distribute as fair as we possibly can," he said. Without overspending. And unlike the federal government, "the state has to have a balanced budget," Kraayenbrink said.

For this reason, he supports the proposed one-cent tax to fund water quality projects throughout Iowa. Even if "it takes that land out of production."

Breitbach understands that many small communities are struggling to update their water and sewer systems to meet stricter pollution standards. For many towns with populations below 1,000 residents, a cost of $2,700 per person for the improvements is the reality.

"It's causing a lot of towns to unincorporate," Breitbach said. "They've decided they're not going to have a central sewer system. Everybody is responsible for putting in their own septic tank."

"If we can do something to help lower the cost while delivering good water quality and good treatment, ... I think we need to move forward with it," Breitbach said.

Want to get notified whenever we write about Iowa State Senate ?

Sign-up Next time we write about Iowa State Senate, we'll email you a link to the story. You may edit your settings or unsubscribe at any time.