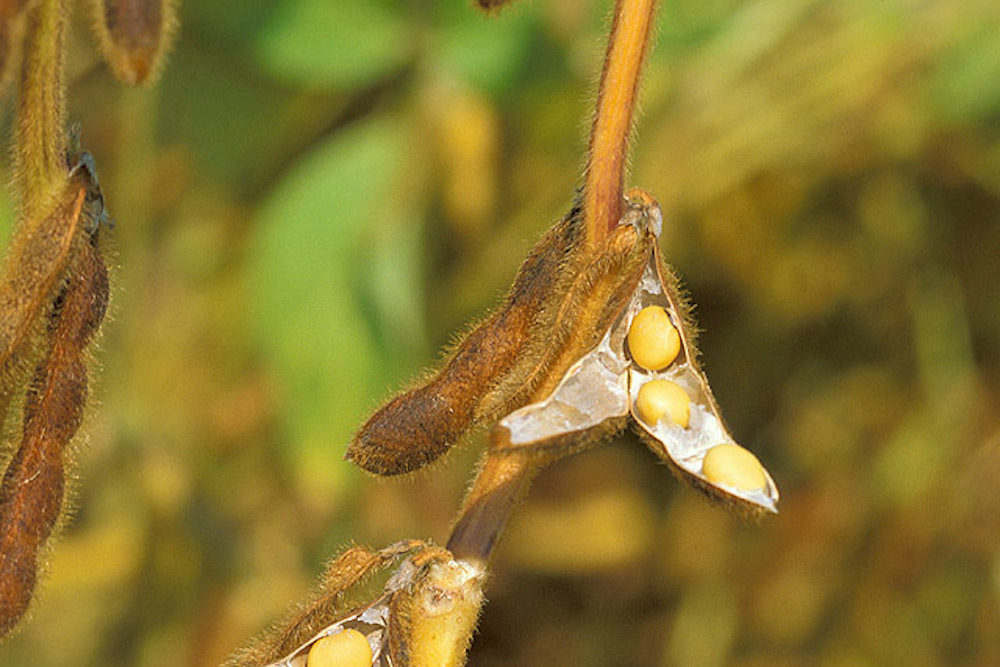 Iowa soybean producers currently have opportunities for growth in foreign markets, according to an interview with Mark Fischer of the Iowa Economic Development Authority (IEDA), posted by the Iowa Soybean Association.

Fischer predicted that, in the long term, growth in global demand for soybean protein will be positive for Iowa soybean farmers, pointing to the trend in the last two decades. Iowa’s agricultural exports increased 300 percent between 2001 and 2018, he said.

Forthcoming funding as a result of a move by Iowa’s governor might also support a growing soybean market. The Soybean Association in a Twitter post on Jan. 14 said, “Gov. Kim Reynolds’ call today for implementing long-term, dedicated funding to improve water quality, agricultural productivity and recreational amenities and boosting the production and use of biofuels is good news for Iowa's soybean farmers.”

Fischer said buyers tend to assume that dealing with the U.S. means dealing with corporate America and that “corporate giants” are calling the shots for farmers, but midwestern farmers tend to be more diversified in the products they raise.

He suggested that Iowa farmers get involved in IEDA International Trade Office’s trade events and meetings, where they can be introduced to international buyers irrespective of the size of their farms. U.S. soybean producers should go to events and strive to build buyers’ perceptions US growers are reliable, Fischer said. Occasionally exports have been troubled by weather events, transport issues and strikes.

“We have to do things that help rebuild that trust with our customers. Our trade missions help greatly with helping customers understand that we will continue to be a reliable supplier,” Fischer said.

Fischer noted that because of the size of its soybean market, China can influence the prices U.S. soybean growers receive. Farmers may find that there are selling opportunities respecting Southeast Asian countries such as Vietnam, Malaysia, Thailand, Indonesia and the Philippines. He warned farmers not to lose market share in the valuable export market of Japan.

On the other hand, exporting to African countries represents a challenge. This is because those markets sell on to the EU, where genetically modified crops are not allowed, Fischer said.

Want to get notified whenever we write about Iowa Economic Development Authority ?

Sign-up Next time we write about Iowa Economic Development Authority, we'll email you a link to the story. You may edit your settings or unsubscribe at any time.