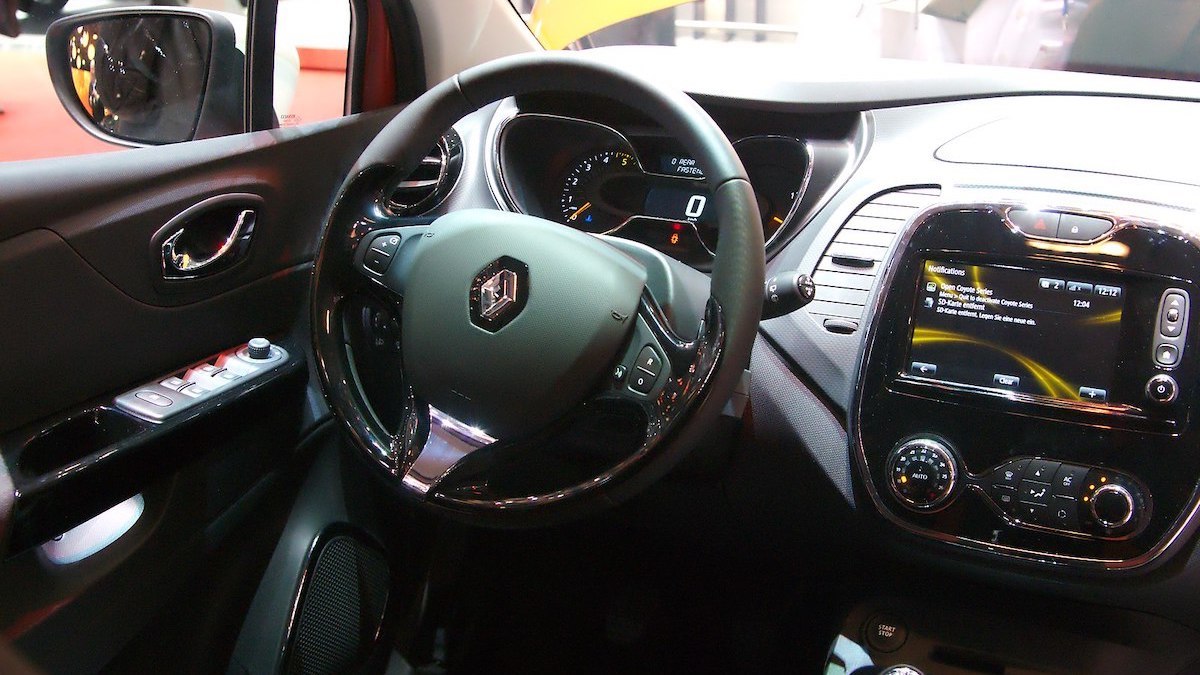 Recently, two bills were proposed to the legislation of Iowa to provide Iowa residents with more options regarding specialty license plates and generating increased revenue for the state at the same time.

The bills for both proposed plates, “The Corn State” and “Flying Our Colors,” have made it out of the Senate’s transportation committee. If the proposed bills are approved, the designs of these two license plates would be included among Iowa’s assortment of specialty plates for vehicle owners to choose from.

According to information provided by the Legislative Services Agency, more than 221,000, or 5% of the 4.5 million registered vehicles in Iowa have specialty license plates.

In July of 2019, Iowa began to offer “blackout” license plates, that were approved by the state legislation during the 2019 session. In most counties, the specialty “blackout” plates were sold out within the first week they were presented to the public.

After seeing the success and popularity of the blackout plates, Republican Sen. Tim Kapucian thought about bringing back a vintage plate that contained “The Corn State” slogan. He is aware that they won’t have as much success as the blackout plates, however, he points out that the general public is not the demographic that the plates are targeted on. In fact, he is a corn and soybean farmer himself.

“I know they won’t be as popular as the blackout plates, but I think farmers would like them,” Kapucian told the Business Record. “Farmers take pride in what they do, and it would state it right there on their pickup or their car and people would see and say, ‘This guy’s a farmer.'"

According to the Legislative Services Agency, it is projected that about 6,000 of “The Corn State” plates will be sold within the first two years after they are released.

The cost of the plates would run $35 and include an annual fee of $10, which would generate an additional $289,500 during the first two years they are on the market. This generated revenue would be appropriated toward the Iowa Road Use Tax Fund. The estimated cost to manufacture the plates is estimated to be at $13,500.

The features of the plate would also be similar to the state flag of Iowa. Additionally, the cost of the plates and the annual fee would be identical to “The Corn State” license plates. However, the funds raised through their sale would be placed in the state’s flood mitigation fund.

It is estimated that 3,500 of the “Flying Our Colors” will be sold during the first two years that the plates are available generating $175,000 for flood victims.

Want to get notified whenever we write about State of Iowa ?

Sign-up Next time we write about State of Iowa, we'll email you a link to the story. You may edit your settings or unsubscribe at any time.